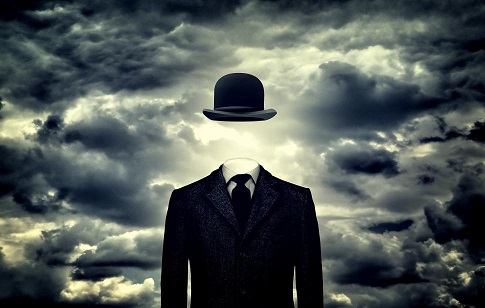 YE QUAINT Olde inn was near Winchester. The first night we couldn’t sleep for the late summer heat and the back and forth blaze of sirens along the nearest stretch of road. By the time the three or four police cars had converged just below our window and the guy got slammed over the boot of his car, we were up and about, peeking from behind the bedroom curtains like naughty children who couldn’t or just wouldn’t go to sleep.

LATER, on the road out of Stonehenge, I noticed something peculiar in the rear view mirror.

“Eh … don’t want to alarm you, but why is there a black helicopter following us?”

“Well,” he replied coolly, “if you look out my rear window, there’s actually five of them.”

And true enough, there was. All unmarked and menacing, flying low in a criss-cross pattern. The farthest must have been about half a mile back. I didn’t think they looked like police or conventional military – logic dictated that they were triangulating for mapping purposes. Nonetheless they did seem to stick to our backs. And they were very very low.

“Is there a base near here or something?” I asked.

“Och,” he replied, “loads of them. The place is riddled. Could be anybody.”

Just as he finished uttering the words, two of the choppers got into line behind the vehicle. One dropped to what looked like about twenty feet off the ground. If my loved one was at all rattled, he hid it very well.

“What is this, a f***ing James Bond movie?” For the next twenty minutes or so, I would have been forgiven for thinking that it was.

After a while, it got tiresome. “This is getting stupid. They must be bored by now.”

“God,” I whispered, “it’s like a timewarp to the Sixties. I thought you were joking about all this New Avengers stuff.”

Jeez, this entire trip felt as unreal as the one to the States two years earlier, when only hours after watching Enemy of the State inflight, my camping trip in a black pickup with a survival expert with OCD and a Ninja Rottweiler became amashup of practically every movie I had ever seen. Only then the police were following us, just for sticking out like a sore thumb.

Streuth, are all my holidays going to turn out like this?